Obagi is an exceptional clinical skin care brand founded in 1988. Their products are used by skin professionals to cure a broad range of skin problems. The Nu-Derm system was their first product, and it boasts of transforming cellular functions in all the skin layers.

The product appears to eliminate all signs of aging, such as wrinkles and scarring. Their products are not available at the department stores and any retailer selling online should check if it is from a genuine source. They have a list of unauthorized retailers on their website, so it is worthwhile to check it out if you plan on making an online purchase.

Obagi Nu-Derm is a collection of anti-aging skincare products created and marketed by the Obagi skin care company. This corporation was first formed in the mid-1980’s and has since grown to sell all over the world through relationships with dermatologists and skin clinics.

Currently, Obagi is owned by Valeant Pharmaceuticals International and continues to create a wide variety of skin care products such as anti-aging. The products are only sold by prescriptions due to potentially dangerous side effects because of high concentration of ingredients. The products include seven different types of products that create a skin care regimen for all skin types.

A User’s Personal Experience and Review

Approximately four months ago I had a Vi-peel. It wasn’t painful. Surprisingly, my facial skin peeled off, but I didn’t notice any remarkable improvement.

My husband is a physician, and his business partner is a plastic surgeon. One of the doctors in our practice recommended Obagi Nu-Derm. I had some good results so far. Given that I had Vi-peel not long ago, my skin hasn’t, yet, began to peel, and may not peel at all because of the other recent Vi-peel. I’ve used non-prescription strength Retin A’s for many years and was wondering if Obagi would even work well for me.

I’m on my day four of using this product, and I have slight redness on my skin and no peeling at all. I also used Xeomin, and the results pleased me. I will publicly say that the Obagi system has already started to fade my brown spots, and my skin is incredibly soft and flawless. Given the short time I’ve been on Obagi Nu Derm, it appears to be working excellently. The Plastic Surgeon that recommended Obagi suffered from severe Melasma and it was entirely resolved with the use of Obagi product. Don’t be surprised that and her skin looks fantastic.

Given that I could get any plastic surgery I wanted for free, I’ve chosen to avoid surgery at all costs. I have opted to maintain my face by the use of injectables, one Vi-peel and good products with proven records such as the Obagi. The only difficulty I had was that my skin was looking dull, had small unclear wrinkles and a few brown spots. I believe this information has helped some of you to realize that the plastic surgery is not always the answer to your skin problems. Additionally, aging skin I believe can be managed with the minimally invasive procedure. I try as much as I can to avoid any procedure that could scar my skin because I’m of Italian descent and may not have desirable results with some kinds of lasers.

Only time will reveal if this actually will work as well as many have claimed. I am 54 years old and have avoided all sun exposure for 23 years. Good luck to anyone who is going to try this. 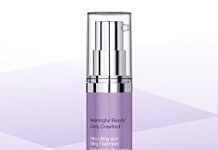 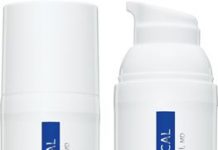 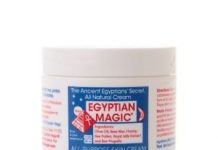 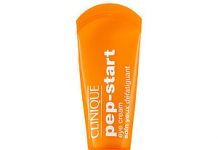 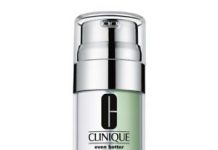 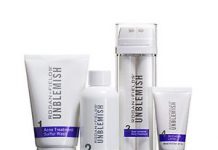 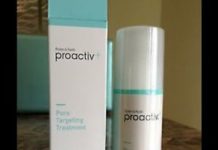 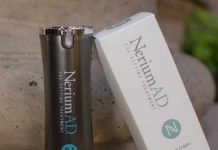 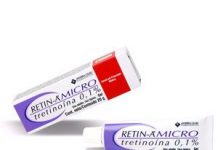 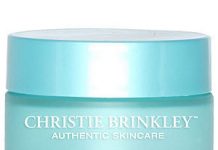 ABOUT US
SkinnyandSassy.com is your beauty tips & reviews website. We provide you with the latest reviews and information straight from the skin care & beauty industry.
Contact us: contact@skinnyandsassy.com
FOLLOW US
© Newspaper WordPress Theme by TagDiv